We will reopen on 29th March|info@croftgolfcentre.co.uk
FacebookTwitterGoogle+ 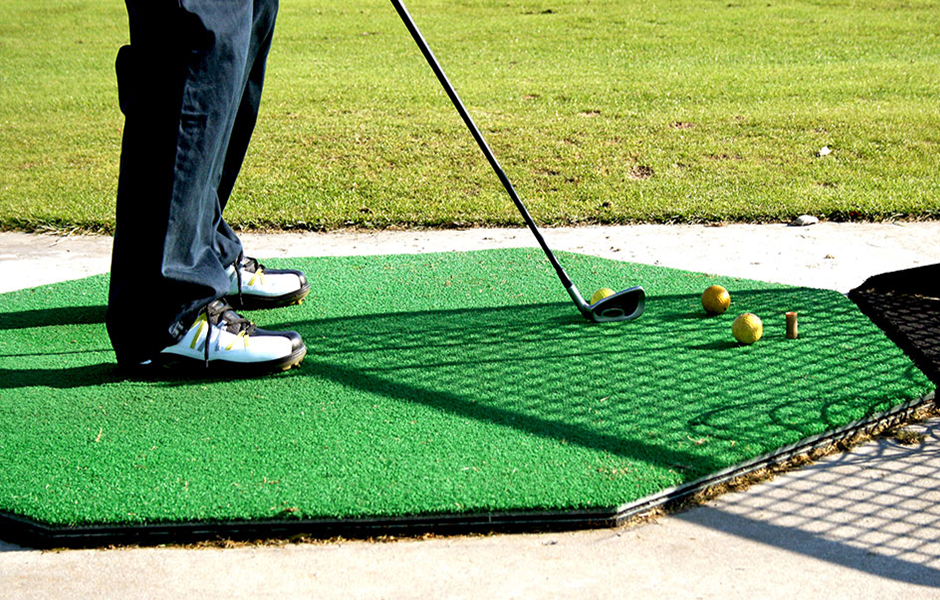 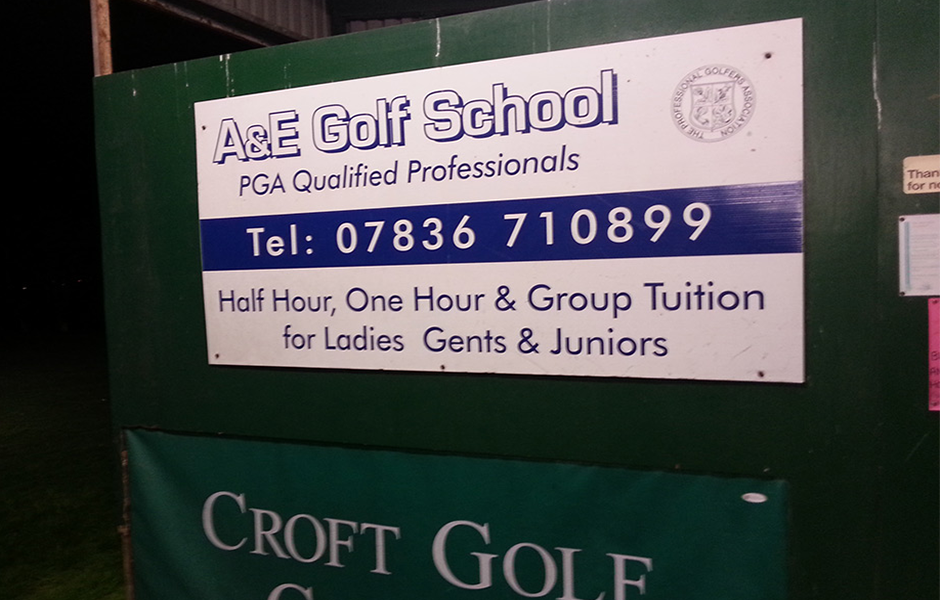 At Croft Golf Centre, you can have golf lessons from a PGA professional. Learn how to play golf, whether you’re a complete beginner, or you’ve already been playing for a while. Lessons can be given for both adults and kids, and can be bought for yourself, or as a gift. All lessons are given by Anthony Sproston, an extremely qualified golfing professional.

We understand the majority of students need flexible hours due to work or school commitments, so lessons are available at different times. If you need evening or weekend lessons, contact Anthony and he will discuss your requirements with you.

Lessons can be booked individually, or as a block booking. Block booking your golf lessons is a great way to save money!

With over 20 years experience as a professional golfer, teaching all standards of golfers, from beginners to county players including PGA Professionals.

Anthony Sproston, as a player, was the only club professional to compete in The British Open Championship at Royal St Georges, Kent.

He also represented his country against Spain in Menorca.

With several titles and course records to his name, he still competes successfully on the PGA North Region circuit and other national events. Recently, he became Manchester Strokeplay Champion, and he has been the winner of Manchester Golfer of the year several times. 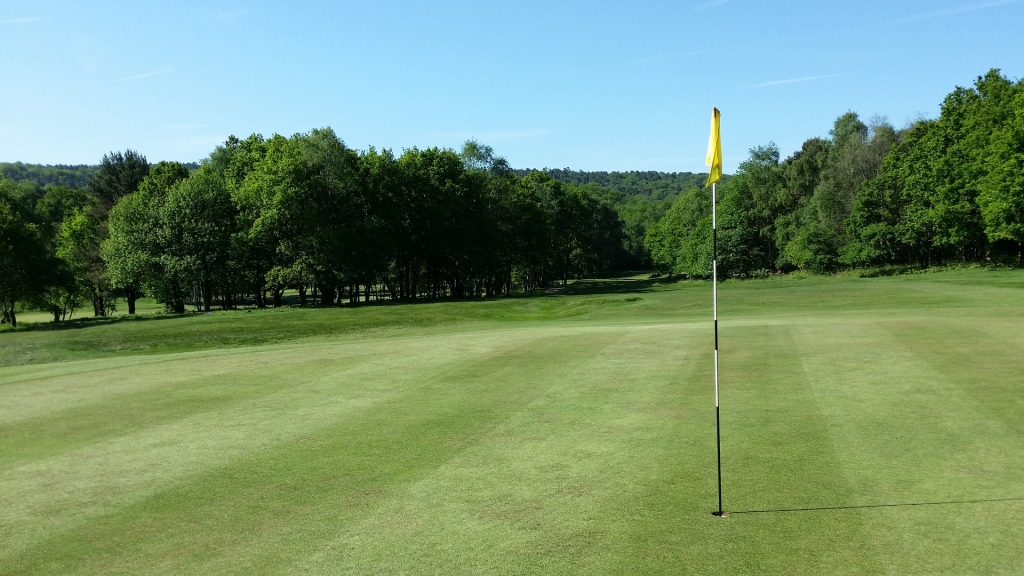 Check Out Our Competitive Prices

For more information, or to make a booking for golf lessons